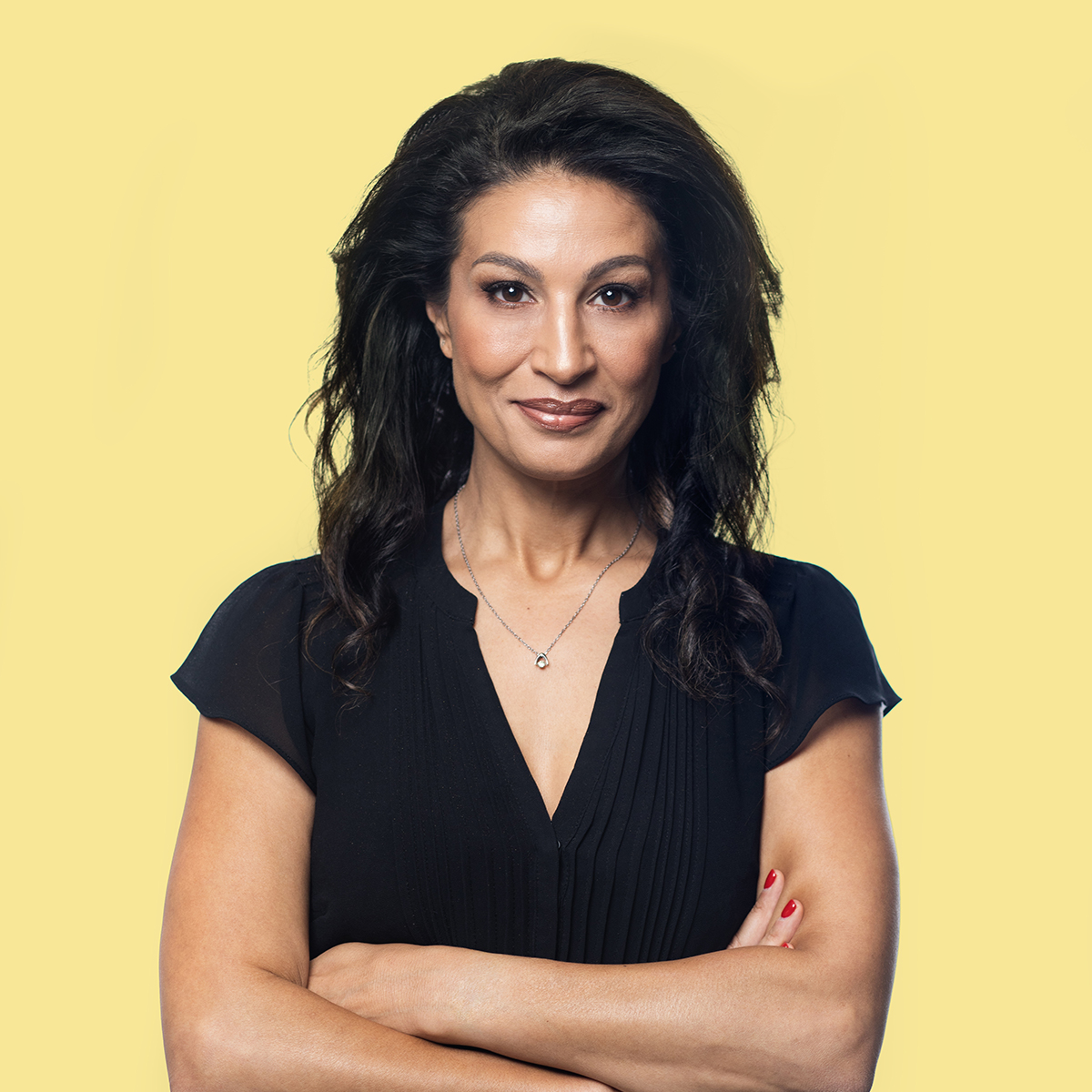 Nora, who was born and raised in Tubingen – Germany – with her parents originally from Palestine, is a qualified German attorney and international immigration lawyer with degrees and qualifications from the University of South Africa, Columbia Business School and IE Law School. Nora completed her studies in Germany, where she later gained experience as a German attorney and worked for the Federal Financial Supervisory Authority (Bundesanstalt für Finanzdienstleistungsaufsicht). She then went on to pursue her dream and further her studies by achieving her Master of Laws degree (LL.M.) at the University of Stellenbosch in South Africa.

Nora is the CEO & founder of Black Pen and has built the company based on her own immigration experiences and her exceptional skills, knowledge and passion. She is a highly accomplished and dynamic qualified attorney of law and continues to be a leading figure in South African immigration as well as international and local recruitment. Nora has been featured regularly on leading radio stations in South Africa, such as Heart FM and Good Hope FM, and has also made a prominent appearance on SABC 3’s Expresso Morning Show, which was broadcast live across the country.

In 2021, Black Pen Immigration won the award for the Top Boutique Corporate Immigration Law Firm by The Lawyer Network and Nora was nominated for becoming the Recommended Immigration Attorney for South Africa by The Global Law Experts.

Nora’s recruitment speciality is depicted in her ability to build the FinTech, Cryptocurrency and Startup industries in Africa. Not only is Nora a CEO but she is a mother to a beautiful little girl.

Thanks to Nora and her team from Black Pen for receipt of my Permanent Residence Permit! I was on different VISA statuses before applying for a PR. Nora pro-actively suggested I should take the step now to apply for a PR due to potential upcoming changes in regulations and also openly communicated that in my specific case the outcome might be an 80/20 - but still she'd recommend due to the macro environment. This is exactly the advice I'd hope for in a consulting firm. I took the risk and was rewarded! Thank you for the right advice and open and honest communication along the way.

During my role as CEO of Lindt & Sprüngli South Africa (2011-16) we have worked closely with Black Pen Immigration to obtain work visas for our senior expat managers. All applications were handled professionally and efficiently by Nora and her team and all resulted in successful visa grants. I can only recommend BPI to all corporate and private entities.

I have used Black Pen Immigration twice in the last couple of years to assist me with different visa applications.

In both instances, I found Black Pen's help and expertise invaluable and Nora and her team handled my business in a friendly and professional manner. I was always kept informed during each stage of the process which is a welcome change to many other companies.

I will have no hesitation in reaching out to Black Pen Immigration in the future when the need arises.

Let's get in touch

Give us a call or drop by anytime, we endeavour to answer all enquiries within 24 hours on business days.